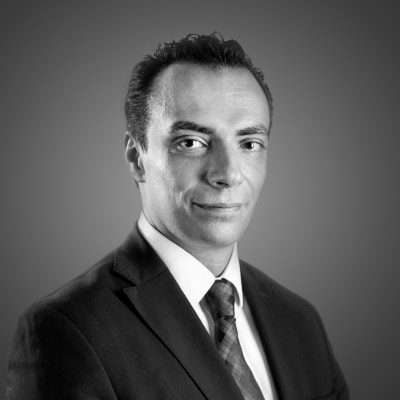 Mr. Manzo has over 10 years of experience in studying, analyzing and practicing Intellectual Property Law, corporate law, civil law, notarial law, and commercial law. As part of our litigation team, he provides strategic advice to domestic and international clients on such complex issues as nullity and cancellation actions, infringement actions, and anti-counterfeiting actions for the defense of trademarks, patents and copyrights.

He also prepares and files a multitude of actions before several authorities, including the Mexican Institute of Industrial Property, the National Institute of Copyright and Federal Courts.